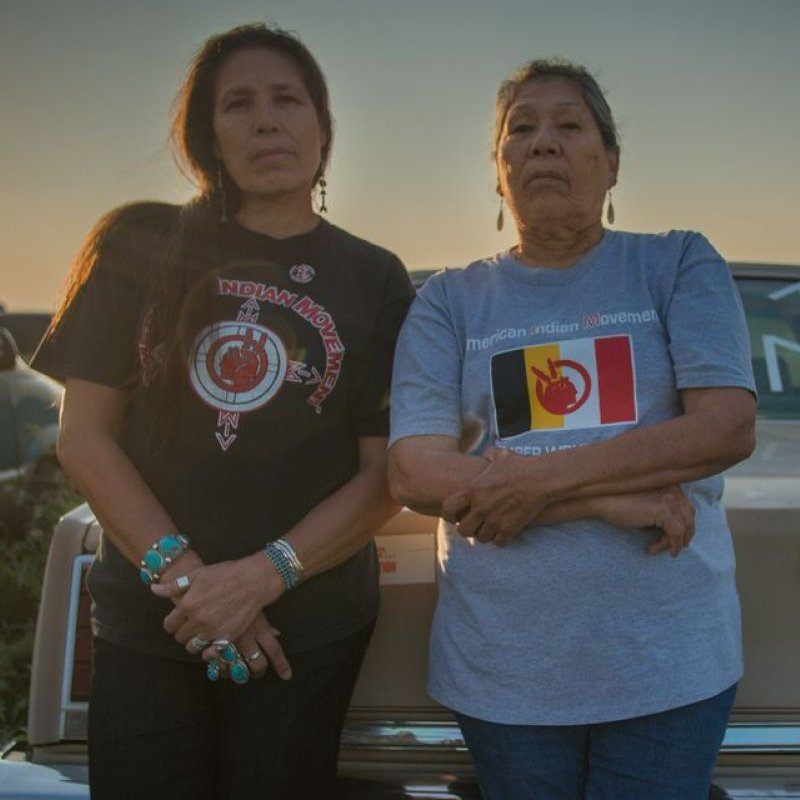 Celebrating its 19th year, Native Film Festival is one of the Nation’s most highly regarded festivals of its kind. Featuring the best in films by, about, and starring Native Americans and other Indigenous peoples. Showcasing enlightening films, documentaries and short films from some of today’s premier Indigenous filmmakers. This very special event has welcomed some of the most creative and prestigious Native cinematic artists to the Coachella Valley in its almost two decades of existence.

Contact Hughes Properties for more information and to schedule a meeting.